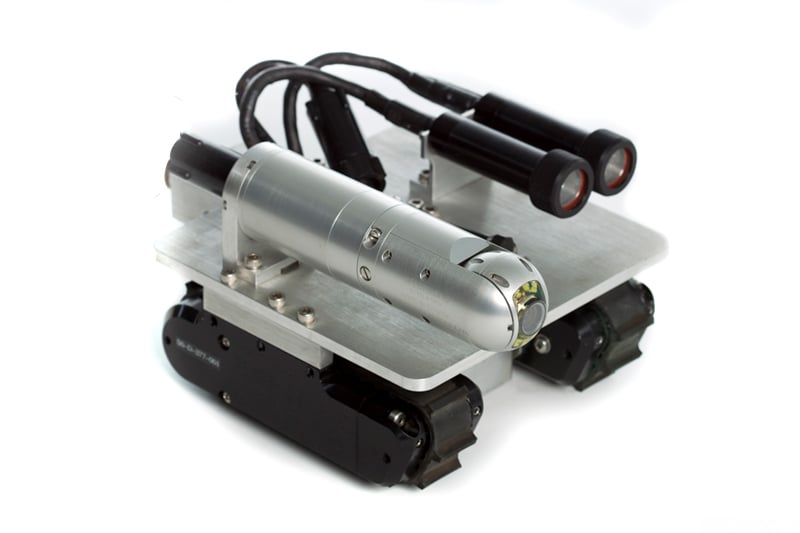 The world of inspection within industry as a whole has undergone an automated revolution within the past decade. Robots are now commonplace, simplifying tasks that previously presented issues, such as high costs, extended downtime and risk to human safety.

As technology has advanced, so too has the efficiency of inspection robots and their affordability. Many use artificial intelligence (AI) systems that allow them to navigate autonomously (or semi-autonomously) and equip them with the tech that means they can identify defects.

The advantages of these tools are many, including:

An Overview of Commonly-Used Inspection Technology

Many different robotic technologies are used to overcome inspection challenges. The nature of inspection often requires the bespoke design of a robot to adequately survey an asset. However, there are also many ‘off-the-rack’ solutions available that are customisable to an extent.

The following looks at some of the technologies in use today.

Robots are now commonly used for inspection tasks in many industries. As technology becomes more affordable and efficient, the historical drawbacks of cost and poor versatility are being outweighed by the advantages they bring.

The automated revolution is already upon us, with inspection bots streamlining tasks in virtually every industry. From mining to oil & gas, manufacturing to infrastructure, maintenance and repair is becoming a shared duty between humans and robots.

Will they take over inspection and repair duties completely at some point? That remains to be seen. The key takeaway for maintenance teams is to realise is that now is the time to embrace robotic solutions, train their workers and integrate them into inspection systems now – or face being left behind as technology advances.

Written By NexxisAug 25, 2022 · 3 min read
Previous
Next
Join our mailing list // Discover a world of forward-looking solutions designed to shape the future. Ready?